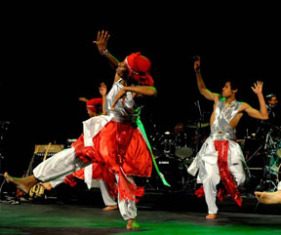 Dora’s career as a professional dancer began in 1976 when she joined renowned Brazilian folkloric dance troupe, Exaltacao A Bahia. Ms. Oliveira has a repertoire that ranges from Afro-Brazilian dance forms to jazz and modern dance. Dora has toured international with Olodum and other groups. She holds a degree in dance from the Federal University of Bahia. For over a decade, Dora has toured and performed with Occeami – the premier African dance ensemble of the Northwest. She also dances for Show Brazil, a Seattle-based Brazilian band.