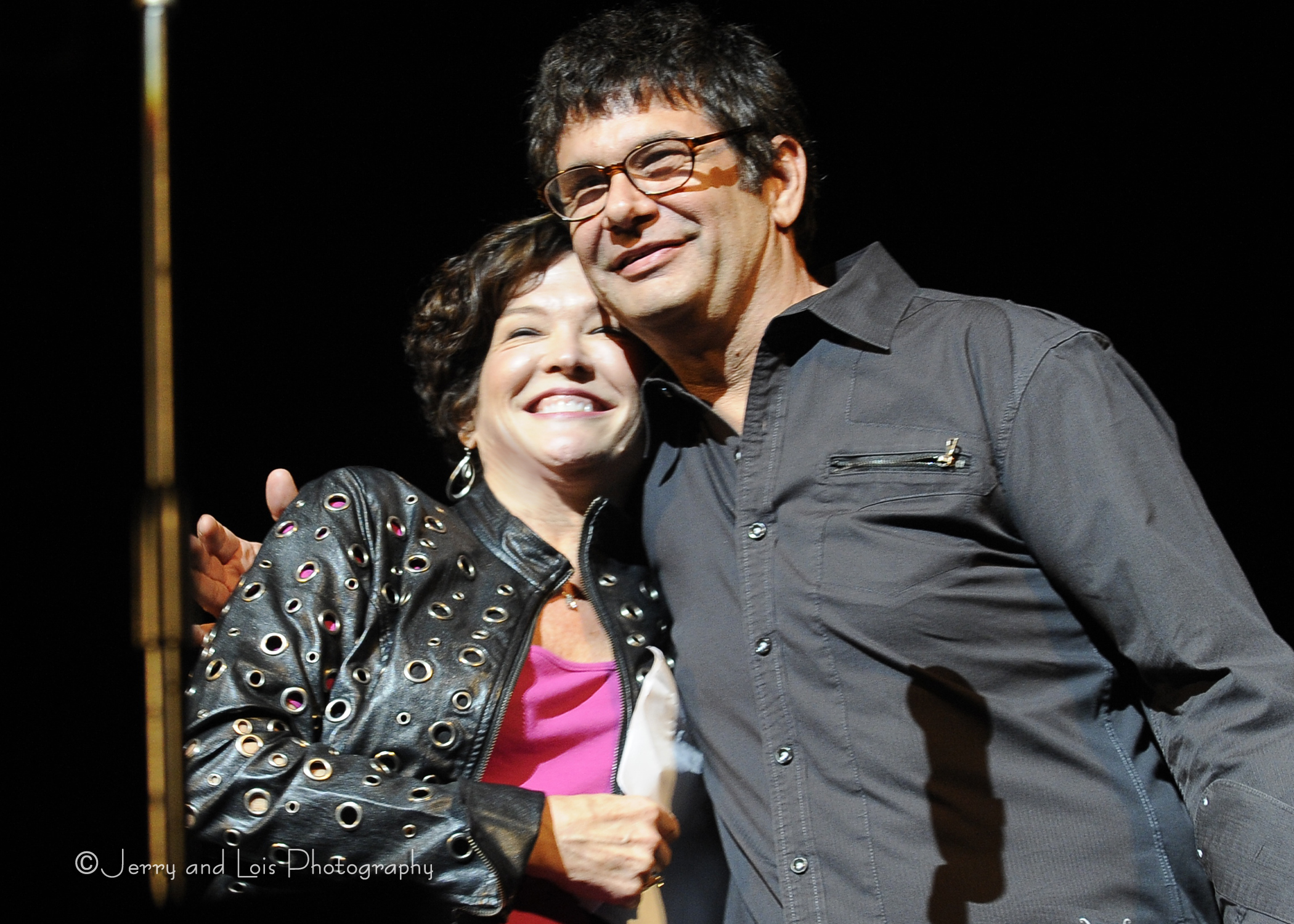 Michael McMorrow is a music producer, composer, a recording artist well known for producing some of Washington State’s most prestigious music and civic events. Michael’s recent credits include Entertainment Advisor and Consultant to the 2018 Special Olympics USA Games providing creative and entertainment services. Opening Ceremonies are July 1, 2018 at Husky Stadium in Seattle Washington in front of 50,000 spectators and will be televised live on ABC Television. Performers for the ceremony include Multi-GRAMMY nominated singer, songwriter and producer Charlie Puth, World renowned DJ and producer Marshmello – who’s garnered more than two billion streams across Spotify alone with more than 40 million monthly listeners, making him the fifth most listened to artist in the world , Rock & Roll Hall of Fame member Ann Wilson of Heart; singer-songwriter Allen Stone and Seattle hip hop crew Massive Monkees.

Other recent highlights include: Creative Consultant on HBO’s Emmy Award winning eight-part documentary series, “Sonic Highways” directed by Foo Fighter Dave Grohl, Event Producer for SEAFAIR’s 2016, 2017, 2018 Alaska Airlines Torchlight Parade, and the 2016 and 2017, 2018 SEAFAIR Summer 4th of July Celebration on Lake Union at Gasworks Park, Executive Producer and Music Director for the historic 50th Anniversary of the Beatles McCaw Hall Opera House in Seattle. Michael also continues to program and produce entertainment across all SEAFAIR events during the 10 week summer festival that attracts more than 2 million people now in its 69th year. Special Olympics is celebrating its 50th anniversary in 2018.

If you are involved in the Northwest music community, you may know him; if not, you probably have a friend who does because McMorrow’s musical thread is woven wildly throughout it. His contributions to Seattle’s music scene and community runs deep from up-and-coming artists to world renown superstars; from community events to benefits for national and international organizations. McMorrow’s work captures both a rich musical tapestry along with a unique perspective of the Seattle cultural landscape.

As a respected musician and Seattle native, he has blended those perspectives to build projects that bring both the diverse musical community and Seattle’s richly textured communities and neighborhoods together.

In August of 2014 the City of Seattle, Seattle Center and Seattle’s fabled opera house Marion McCaw Hall tapped McMorrow to produce the historic 50th Anniversary of the Beatles in Seattle; 50 years after the Fab Four embedded themselves into the Northwest’s musical culture and Beatlemania swept the nation. After consulting with Beatle Paul McCartney’s team, Michael took on the position of  Executive Producer and Music Director for the historic event.

“As a musician and Northwest native there is no greater honor. Producing this significant Northwest event honoring The Beatles while working alongside the people who brought The Beatles to Seattle in 1964 was a watershed moment.” said Producer and “Get Back” Music Director Michael McMorrow. “This was such a big moment in Northwest music history,”

McMorrow enlisted iconic Northwest disc jockey Pat O’Day, who introduced The Beatles on stage at the Seattle Center Coliseum’s first ever concert – 50 years ago – along with Rock and Roll Hall of Fame ,Northwest DJ, Marco Collins to host the event. This legendary sold-out event featured an all-star cast of emerging and iconic northwest musicians spanning generations  paying homage to the lads from Liverpool by performing the original set The Beatles performed at the 1964 Seattle Coliseum concert followed by “Sgt Pepper’s Lonely Hearts Club Band” performed in its entirety with special musical guests paying tribute to the iconic album backed by the 50 piece Synergia Northwest Orchestra.

“Michael McMorrow so brilliantly staged “Get Back” celebrating 50 years since the Beatles made their first visit to Seattle. Great Northwest musicians nearly three dozen, were rehearsed, energized, and truly make that evening at The Opera House, a wonderful Beatles tribute and experience. All thanks to Michael McMorrow, Marco Collins and Myself were the lucky Emcees of the night. A memory generator for me as I was the emcee of the Beatles Seattle show 50 years ago.Thanks Michael for producing that historic event. What a job you did and what an honor to be on that stage with the musicians, and the memories.” Pat O’Day

“Synergia Northwest is all about celebrating the extraordinary talents of our region’s young people and raising awareness for youth music in the Northwest, something that is very close to my heart.” Gerard Schwarz, Conductor Musical Director Seattle Symphony

Michael McMorrow’s first ventures in developing a long list of impactful productions began not long after his college days Central Washington University. And who knew back then, that one of them would result in a behind-the-scene reference in a book currently on the New York Times Best-Sellers List. This would start in 1991, when he produced the internationally documented Support The Troops Concert for Peace Benefit at Paramount Theatre. The event aided the International and American Red Cross during the first Gulf War Crisis.

Among the many artists performing were  Alice in Chains, Chris Cornell,  McMorrow’s own band The Yarddogs, The Total Experience Gospel Choir, and Heart’s Ann and Nancy Wilson debuted their newly formed band The Lovemongers that night. Their process of forming the band for the event, developing the music for the event and experiencing a new take on their music from performing that night is covered in Heart’s new book ‘Kicking and Dreaming’ . McMorrow was unaware at the time that getting them involved in the concert would go on to have such a profound impact on the way that Heart would approach its music from then on. 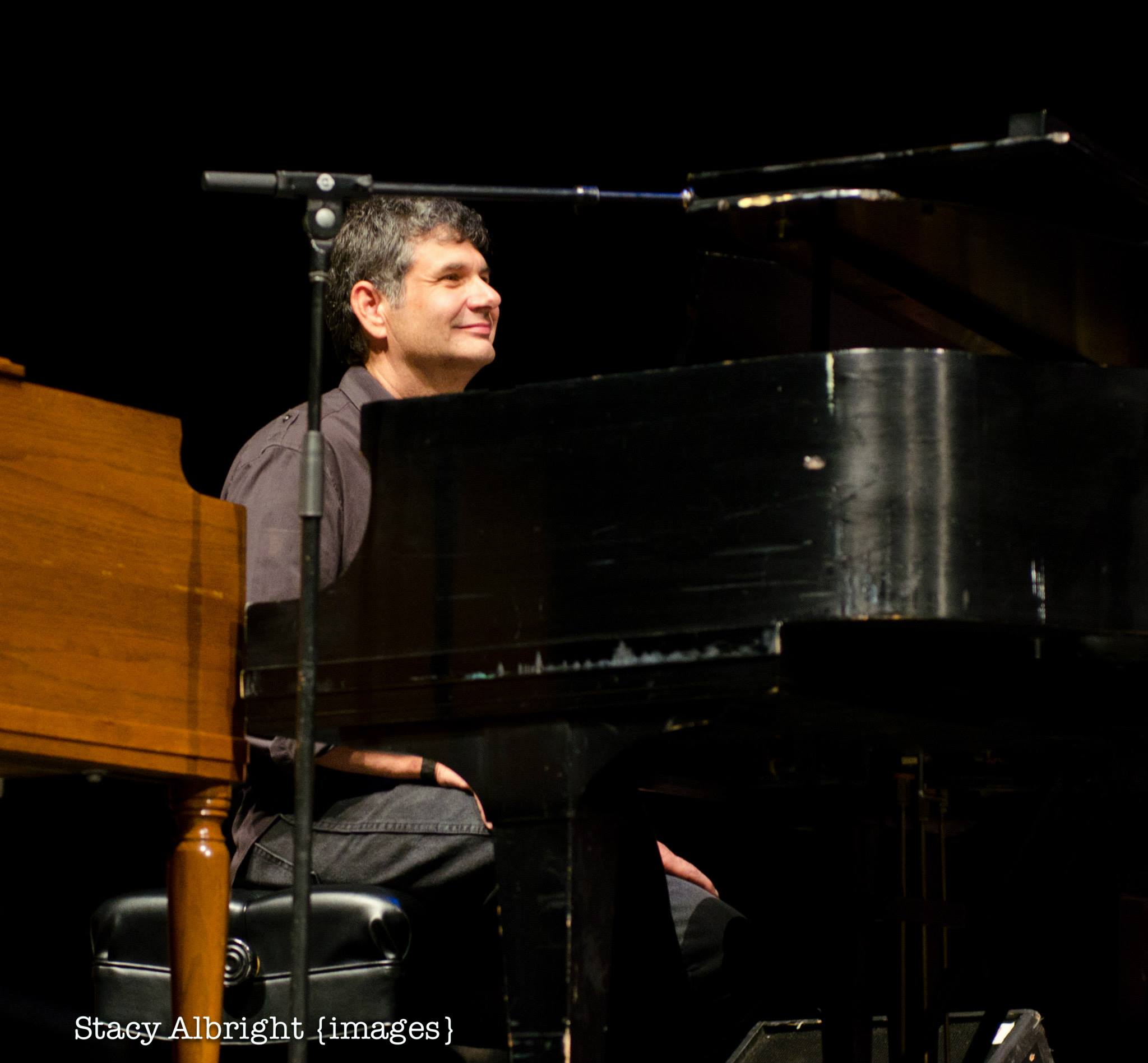 In 1997, he, along with Brendan Hill of the Grammy-award winning rock band Blues Traveler, founded the nationally recognized rock band Stolen Ogre. The two met while on the H.O.R.D.E. Festival that featured artist such as Dave Matthews Band, Lenny Kravitz, Natalie Merchant and Blues Traveler. Along with performing, Michael also produced and wrote for the band. In 2005, Stolen Ogre was named National Relix Magazine Jamoff Winner with the McMorrow composed “Icing”. The band successfully garnered national college radio airplay and in 2006 was highlighted as “Top Band To Watch,” among some of the best unsigned bands in the country.

In 2010 with deep concern for the rich legacy of Northwest music and youth access to public and private music education, Michael conceived and developed Synergia Northwest.

In 2011 as word of Synergia Northwest and his work spread, McMorrow was appointed as Musical Director for Broadway Choreographer Joey McKneely from West Side Story for STG’S 13th Annual “DANCE This”. McKneely studied under Jerome Robbins and reproduced and rejuvenated the choreography for the Tony Award Winning Broadway revival that opened in 2009 as well as directed several major productions of West Side Story around the world.

STG  invited McMorrow back in 2013 to be the Music Director for Jennie Ford, Tour Captain and Choreographer of Broadway’s Evita. Michael recruited student musicians from Seattle’s Kentridge High School to perform in the pit orchestra alongside professional orchestra players.

Michael is a voting member of the National Academy of Recording Arts & Sciences, (GRAMMYS). He was most recently appointed to the Board of Directors for Seattle Music Partners. Seattle Music Partners provides a free after school music program for under-served elementary school students in Seattle’s Central District with skilled high school, college-aged and community musicians volunteering as music tutors.

Michael continues to pursue outlets to apply his experience in both the international music community, and overall with community building projects.  He continues to write, record and perform on various projects. and as always with McMorrow, new musical threads are woven and the good outcome continues.