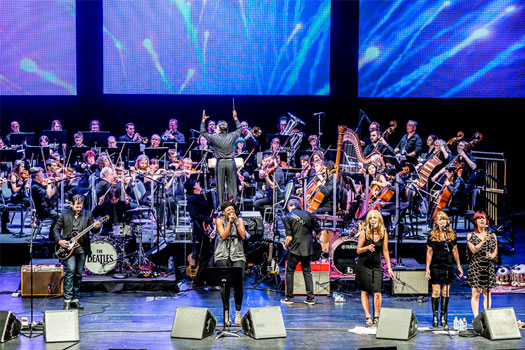 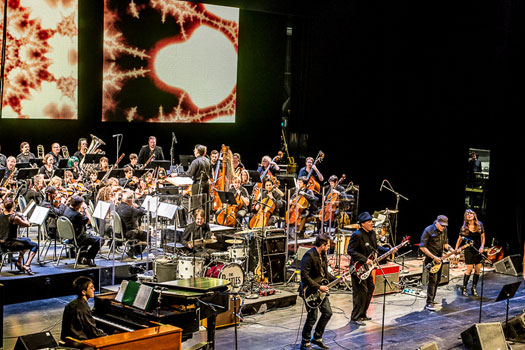 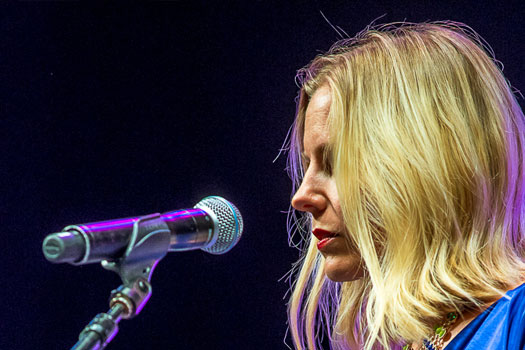 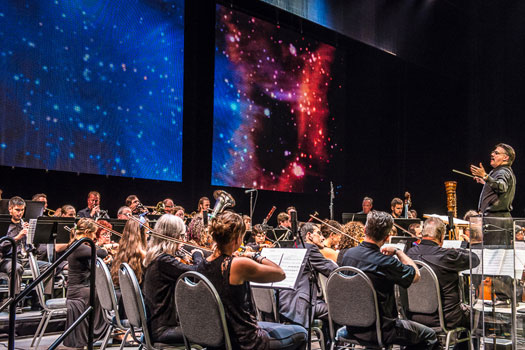 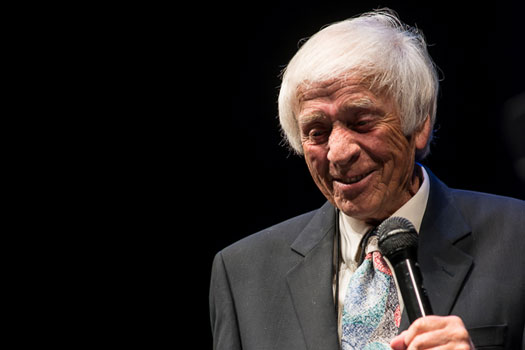 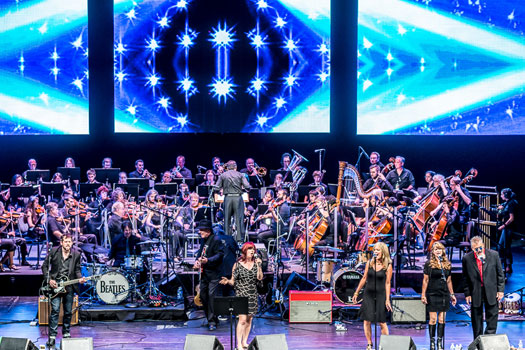 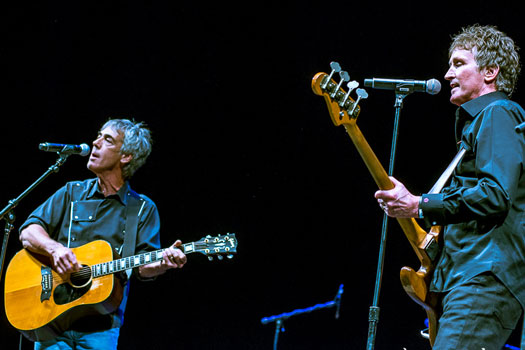 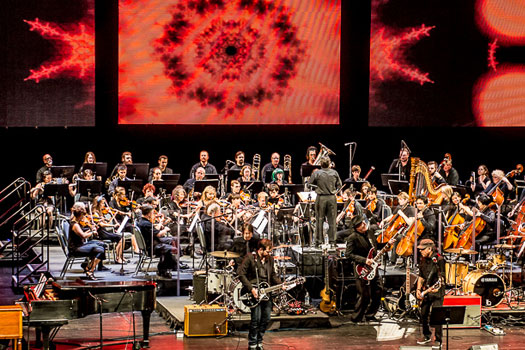 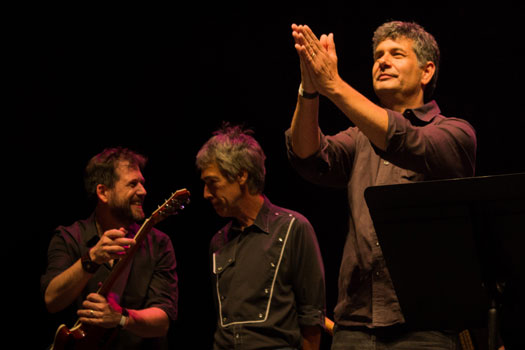 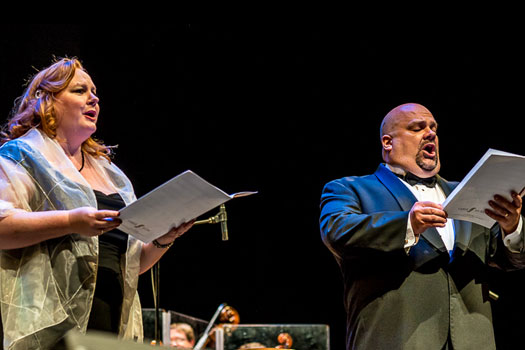 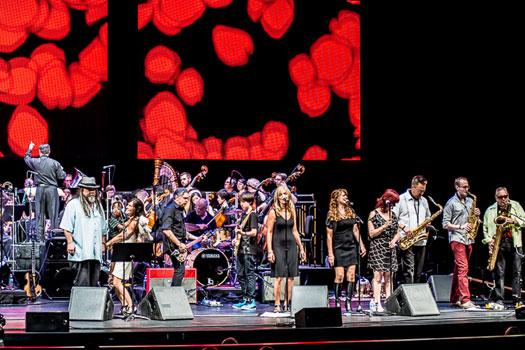 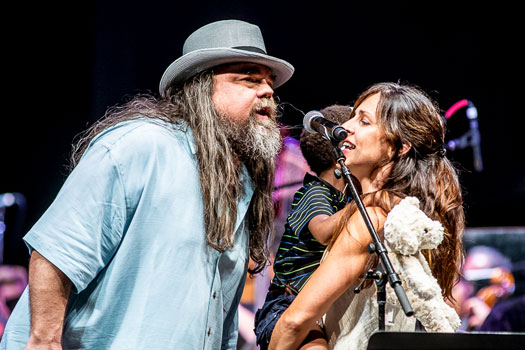 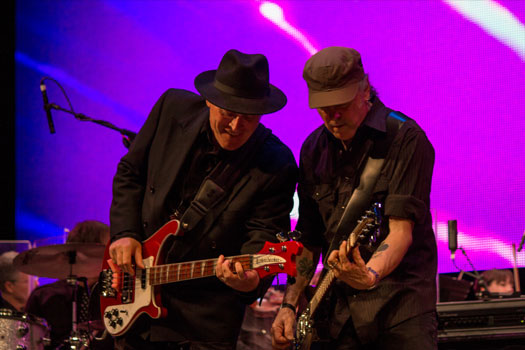 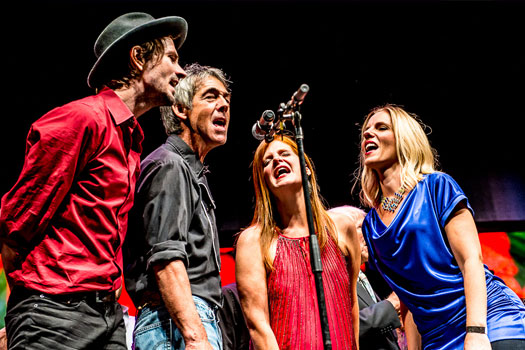 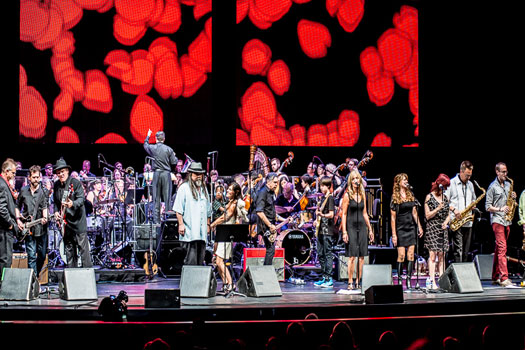 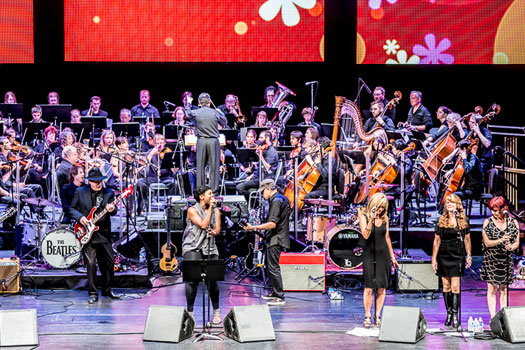 MAY 29, 2014 SEATTLE, WA – On Saturday, August 23, 2014, The Pacific Northwest will mark the historic 50th anniversary of The Beatles’ 1964 Seattle performance in a big way. The milestone will be celebrated at the Seattle Center in McCaw Hall, 50 years after the Fab Four embedded themselves into the Northwest’s musical culture and Beatlemania swept the nation.

“Get Back” will be hosted by iconic disc jockey Pat O’Day, who introduced The Beatles on stage at the Seattle Center Coliseum’s first ever concert – 50 years ago – on August 21, 1964 and special guest Marco Collins, the influential northwest DJ credited with breaking bands like Nirvana and Pearl Jam. Both disc jockey’s are in the Rock and Roll Hall of Fame.
This historic tribute will feature an all-star cast of emerging and iconic northwest musicians spanning generations. Pacific Northwest musicians will pay homage to the lads from Liverpool by performing the original set The Beatles performed at the 1964 Seattle Coliseum concert which will include Beatles classics like She Loves You and I Want to Hold Your Hand, followed by “Sgt Pepper’s Lonely Hearts Club Band” performed in its entirety with special musical guests paying tribute to the iconic album. The Sgt. Pepper’s performance will be backed by the 50 piece Synergia Northwest Orchestra.

In addition a very special Northwest premier of Sir Paul McCartney’s classical composition, “Celebration” from his second full-length release of original classical music “Standing Stone” will be performed by the Synergia Northwest Orchestra .

“Two epic events occurred on the same night,” said Pat O’Day “The Beatles made Seattle a stop on their first tour of the US. The excitement cannot be adequately described with words, you simply had to be there. Tiny amps, a tinny little Coliseum house speaker system with screaming surpassing the 12th man Seahawks crowd. But, you got to see them, The immortal Beatles! It was a double thrill for me to be the Emcee that night. ” Pat O’Day continued “These two events were to herald the concert business as we know it today. Frankly, that Seattle night opened our eyes to what would become Concerts West, our Seattle based firm that went on to become the largest concert company in the world. All thanks to The Beatles… And a thrill it is to join hearts, in treasured McCaw Hall, named for Marian McCaw, Mother of communication giants Craig and Bruce McCaw, who were just kids when they attended that great Beatles visit to Seattle. 50 Fabulous years ago!”

“This is surely to be a big moment in Northwest music history,” said Producer and “Get Back” Music Director Michael McMorrow. “As a musician and Northwest native there is no greater honor. Producing this significant Northwest event honoring The Beatles while working alongside the people who brought The Beatles to Seattle in 1964 is a watershed moment.”

Proceeds from the “Get Back” Celebrating the 50th Anniversary of The Beatles in Seattle will benefit Pacific Northwest youth music organizations for the cause of preserving and safeguarding the Northwest’s rich musical legacy. The Melodic Caring Project, an organization that combines music and technology to stream live concerts to hospitalized kids and teens will be streaming the concert to hospitalized children.

“In August of 1964, Seattle embraced Beatlemania with the first major rock concert at Seattle Center Coliseum (now KeyArena), which kicked off a 50-year music legacy in that facility and on our campus that is thriving today,” stated Seattle Center Director Robert Nellams. “We are honored to host such an innovative event at McCaw Hall this summer celebrating the inspirational legacy of The Beatles that marked the beginning of a rich Rock N’ Roll history at Seattle Center.”

Synergia Northwest – celebrating it’s 5th anniversary- blends classical, contemporary, professional and student musicians into one evening of performances that unifies cultures and musical genres. The caliber of these artists, along with a world-class conductor and orchestra has produced evenings of unforgettable musical moments that have left audiences knowing they’ve just experienced a magical event.

Legendary Northwest artists who have already performed with the Synergia Northwest Orchestra include Pearl Jam’s Mike McCready and Stone Gossard, Alice in Chains’ guitarist Jerry Cantrell, Alan White of Yes, John Popper and Brendan Hill of Blues Traveler, Guns and Roses’ Duff McKagan, Tracy Bonham and many others. The experience of performing with the orchestra has received heartfelt reviews by the artists who have performed and many offers of returning again.

Artists for this historic event will be announced at a press conference in early July.
Tickets go on sale Monday June 2, through Ticketmaster. A limited amount of special VIP seats are available that include a pre-show meet and greet.

"Synergia Northwest was unique and unprecedented in my career." Alan White of YES