Synergia Northwest is a music production company based out of Seattle Washington founded by Seattle musician and producer Michael McMorrow that brings together top recording artists, orchestra with budding youth musicians — blending cultures, ages and musical genres into one fantastic night of music. The caliber of these artists, along with a world-class conductor and orchestra has produced evenings of unforgettable musical moments that have left audiences knowing they’ve just experienced a magical event. This is all for the cause of preserving youth music education and to raise funds to pay for extended learning, enrichment and performance opportunities for students without the necessary financial resources.

Since its inception just 5 years ago and with limited resources, this Pacific Northwest upstart has generated over $70,000.00 going directly to non profit 501(c)(3) youth music education agencies in the Pacific Northwest. 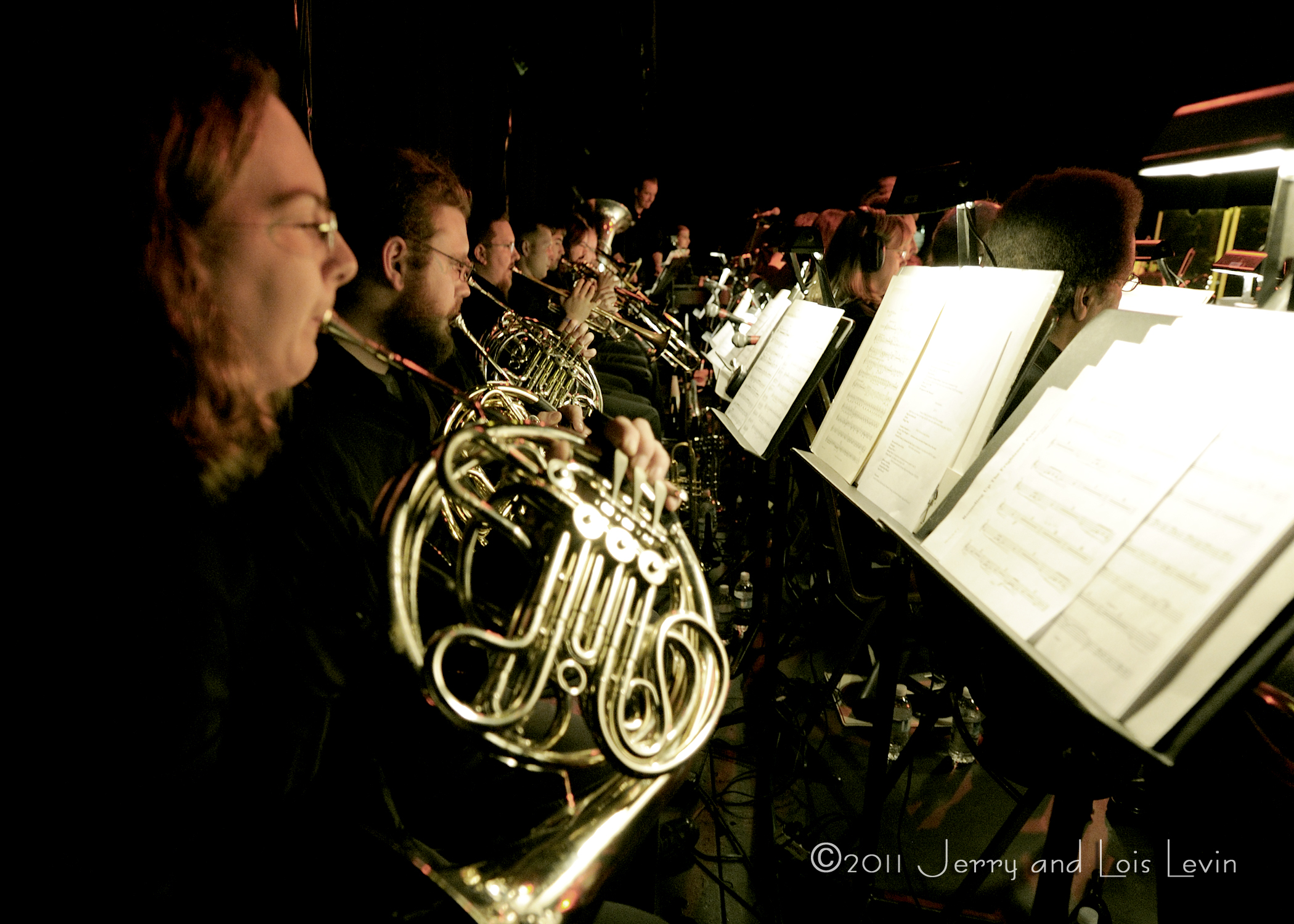 Synergia Northwest has been covered by national and international music media including concert video and editorial in Rolling Stone, Relix and MOJO UK.

Legendary Northwest artists have performed with the 50-piece Synergia Northwest Orchestra including members of Pearl Jam, Alice In Chains, YES, Blues Traveler, Guns ‘n’ Roses, Heart, Tracy Bonham and many others. The experience of performing with the orchestra which is made up of top professional, collegiate and All State high school classical musicians has received heartfelt reviews by the artists who have performed and many offers of returning again.